Eco friendly BBQ Charcoal made from only natural Namibian hardwood, no chemicals or additives used.

KAMEELDORING / CAMELTHORN / ACACIA ERIOLOBA
Only the best for your BBQ

Burns hot, clean and for a very long time.

Mushara Charcoal, the company that exports premium quality, eco friendly bbq charcoal and Kameeldoring hardwood. Compared to other hard wood, Namibian has high wood density which makes it burn a long time, generate a lot of heat and is pleasantly aromatic.

Our charcoal is made from only natural hardwood and no chemicals are used as additives. All our charcoal is sourced from Namibia, and we only partner with suppliers who belong to the Namibian Charcoal Association.

With operations based in Boksburg, on Gauteng’s East Rand, South Africa, our sales and distribution network can secure bulk product to you – anywhere around the globe.

Kameeldoring / Camelthorn wood may only be harvested from dead trees or fallen branches. Kameeldoring is well known for being a great all-purpose wood that adds great flavour to bbq meat and can be used in closed combustion stoves as well as glass-fronted fireplaces.

Kameeldoring and sekelbos are the examples of hard woods. Hard wood is also easy to light and makes less smoke. To many bbq aficionados, this very dry, heavy wood is the king of the bbq. 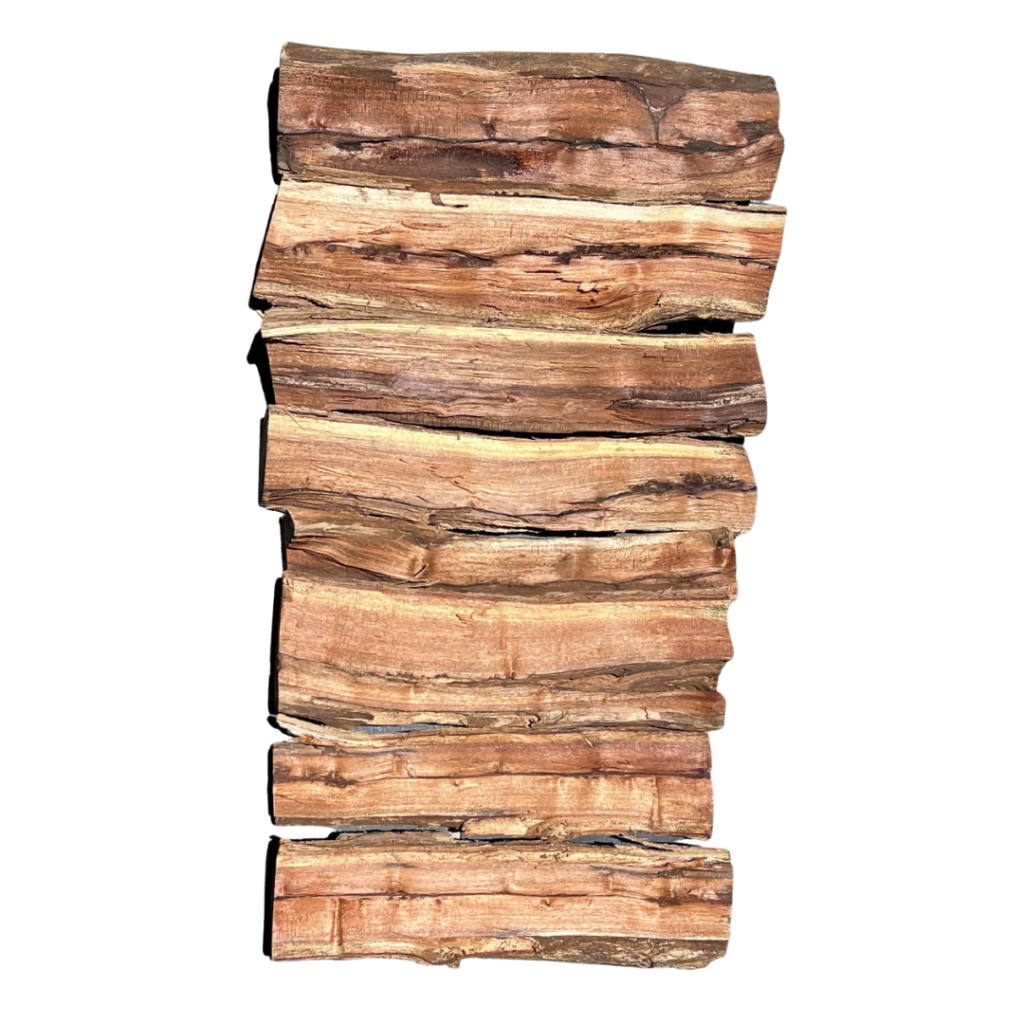 Our charcoal is a premium lumpwood product, made from Namibian hardwood. Burns hot, clean and for a very long time. Mushara charcoal and firewood are a quality renewable and sustainable resource product. A positive environmental option when choosing a lumpwood charcoal for your barbecue.

We will deliver to your door, anywhere in the world. Bulk orders start at 1 ton in 40 kg bags 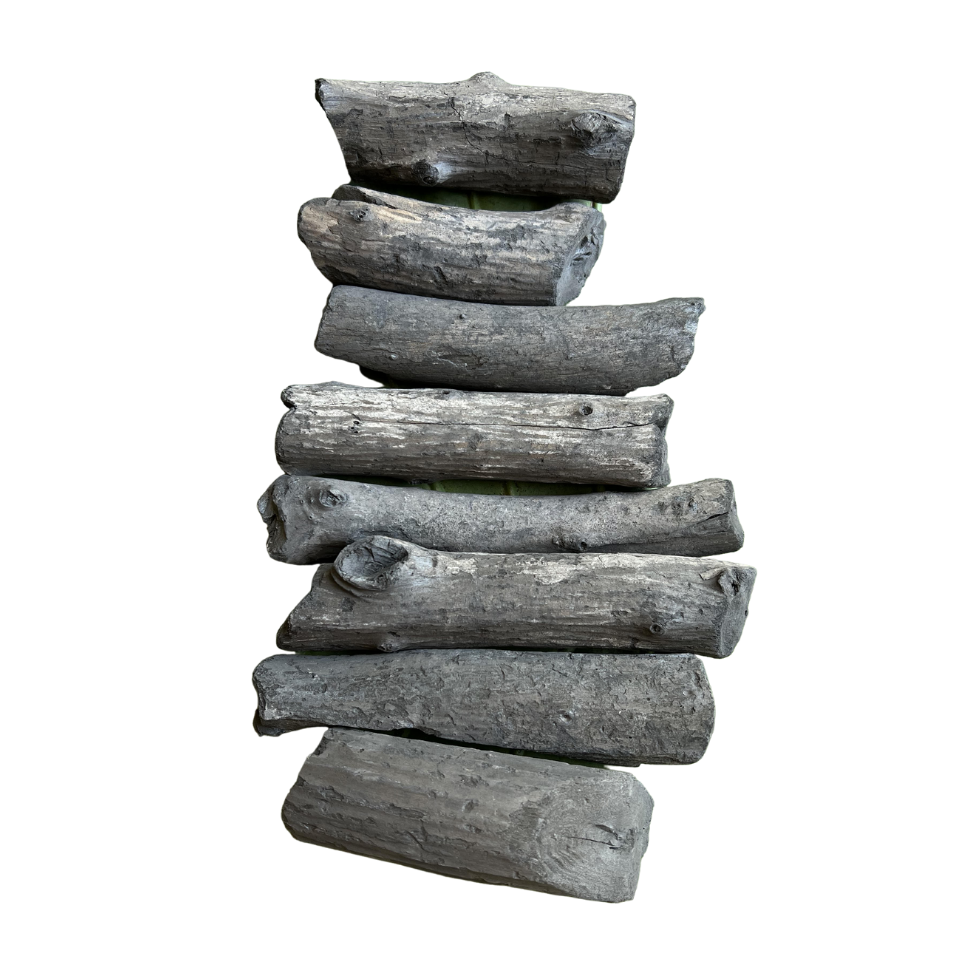 Our distribution network can secure bulk product to you – anywhere around the globe.

Made from only natural hardwood, such as Sekelbos, which is an invasive plant that really made its presence felt in the northern regions of South Africa and proliferates in Botswana and Namibia.

Namibia used to be a land of open savannahs. Now, more than half of the country is covered by thorny and impenetrable bush. Bushes and shrubs spread excessively, while other plant species, especially palatable grass, drastically decline.

As a result, less rain seeps into the groundwater, biodiversity is lost and the productivity of farmland is reduced.

Today, more than 30 million hectares of Namibian rangeland are affected by high densities of bush. The causes of bush encroachment are manifold and include unsuitable rangeland management, the increase of CO2 in the atmosphere and changes in precipitation patterns due to climate change. 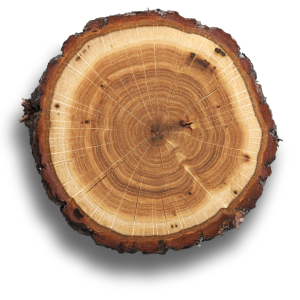 Bush encroachment hampers agricultural productivity and threatens the livelihoods of many Namibians. While it constitutes an immense challenge, bush encroachment also provides significant opportunities. Bush control through selective harvesting can restore agricultural productivity of the land, provide income through the utilisation of the biomass and ultimately strengthen the drought resilience of farmers.

The production of charcoal provides an additional income source for Namibian farmers and enterprises and at the same time helps rehabilitate degraded savannah ecosystems. This makes Namibian charcoal a unique and sustainable alternative to charcoal from regions prone to unsustainable forest management and deforestation.

Contact us for any information you require or to order

Use the form below to order